Charles Tumbleston opened his first photo studio in 1980. He quickly established himself as one of Charleston’s premier photographers. And in the years that followed, his one-person operation grew into the two-studio Lowcountry mainstay that is Tumbleston Photography Studios.

Today, nearly 40 years later, Charles is still involved. And his passion for quality and innovation remains at the core of the business. Our mission? To not merely take pictures, but to artistically depict the story of the faces, personalities, and moments we’re entrusted to capture.

Tumbleston’s two large studio spaces are both fully-equipped and staffed with a highly-skilled, talented team of photographers and production experts. Both studios are also actively involved in the West Ashley and Moncks Corner communities in which they’re located and are regular contributors to local charities. 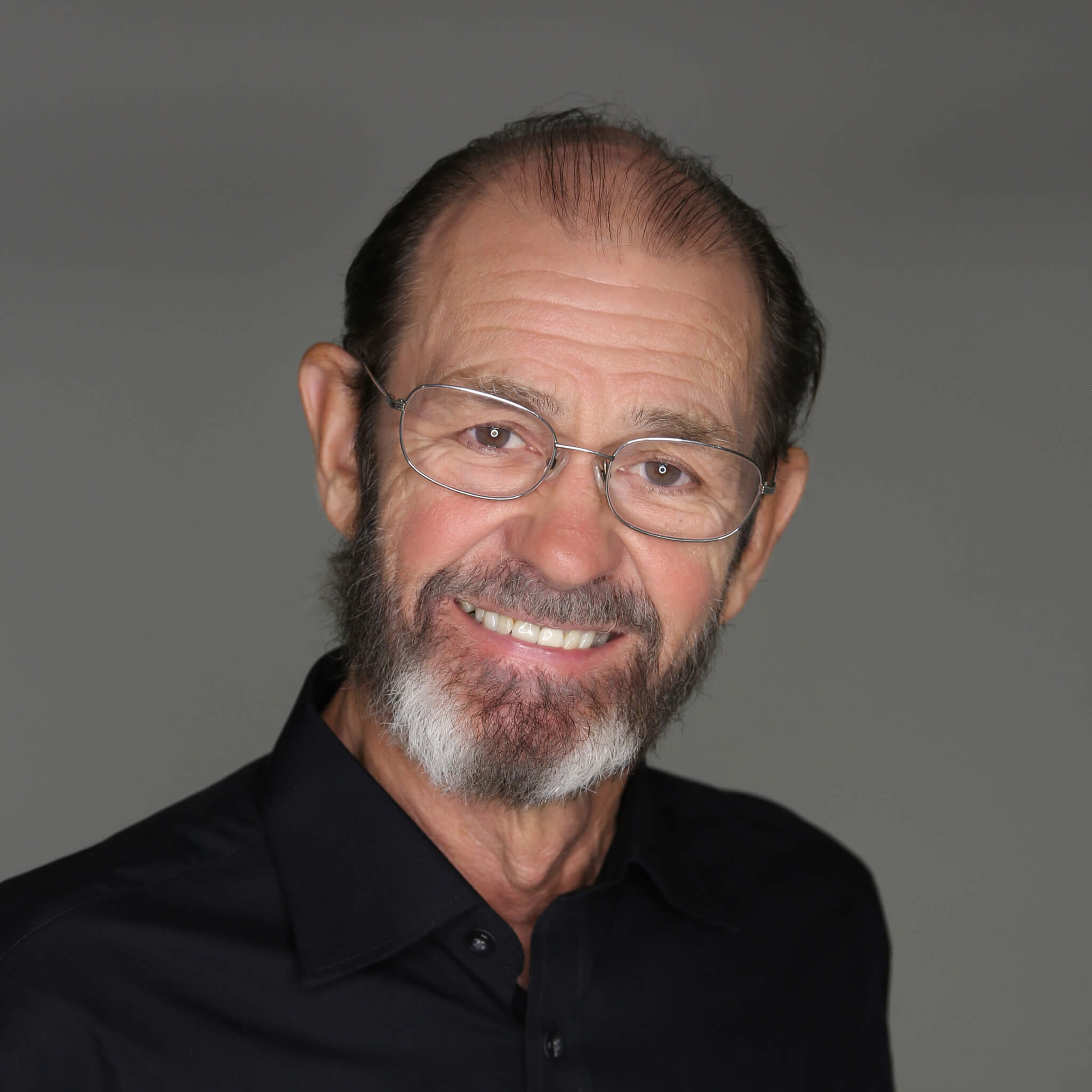 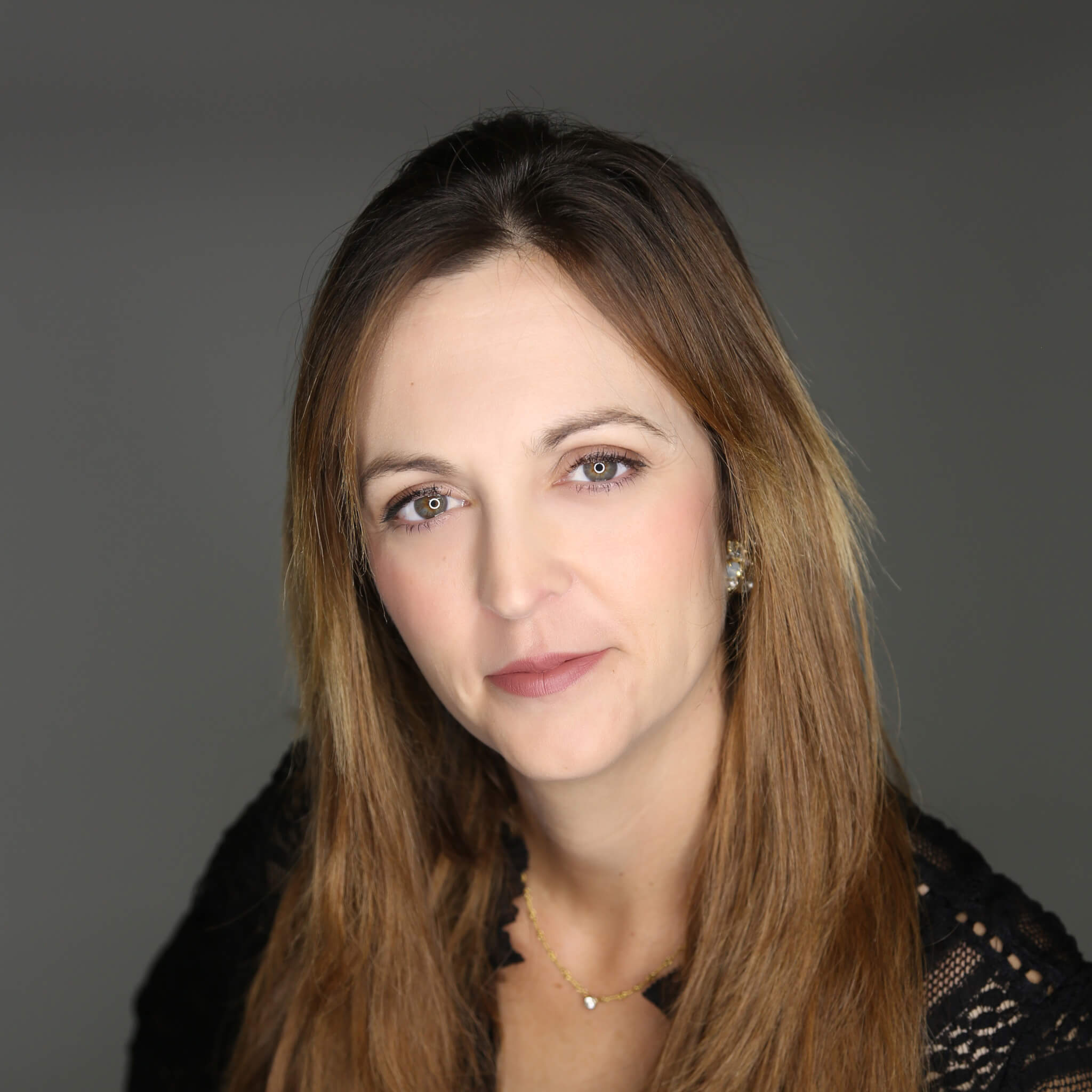 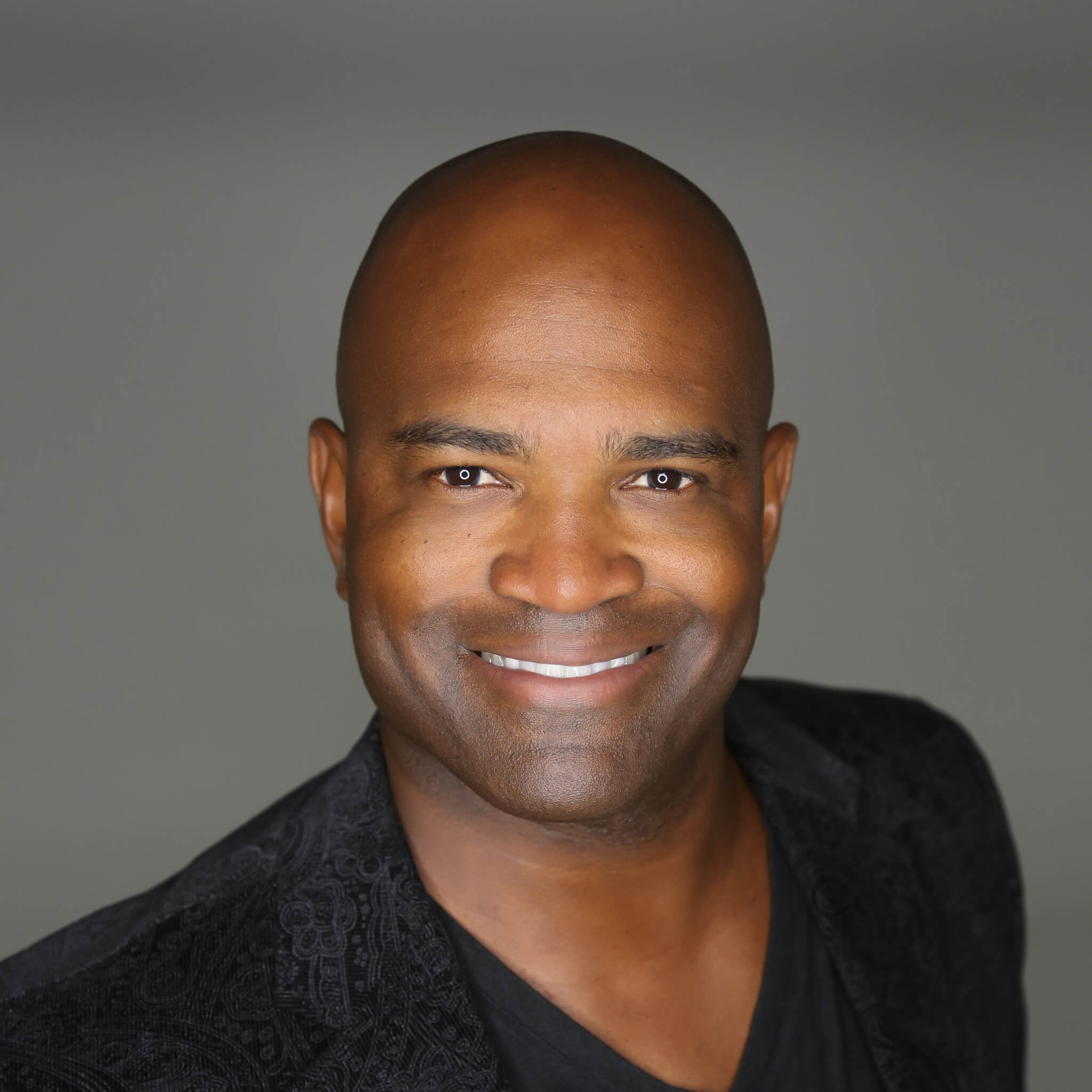 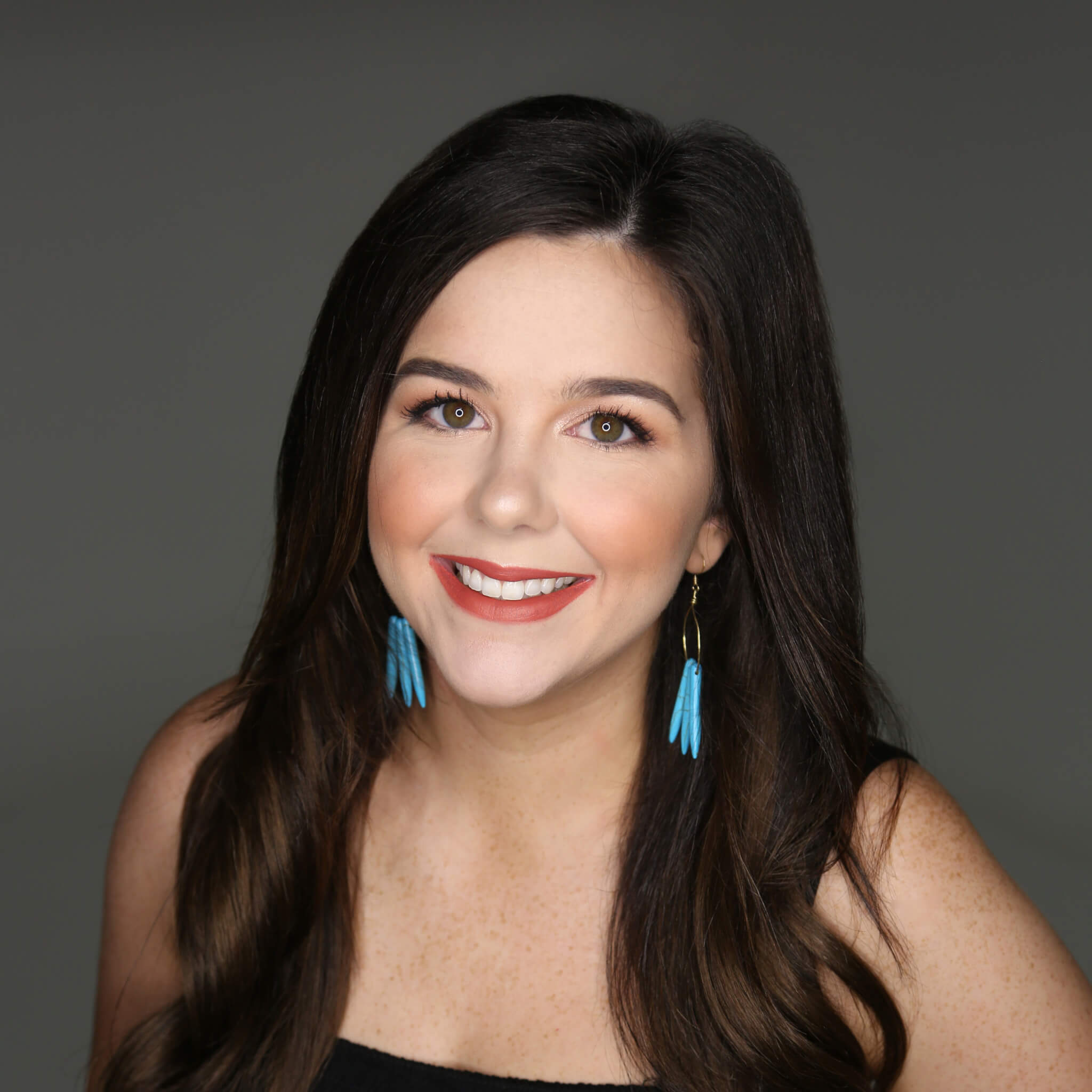 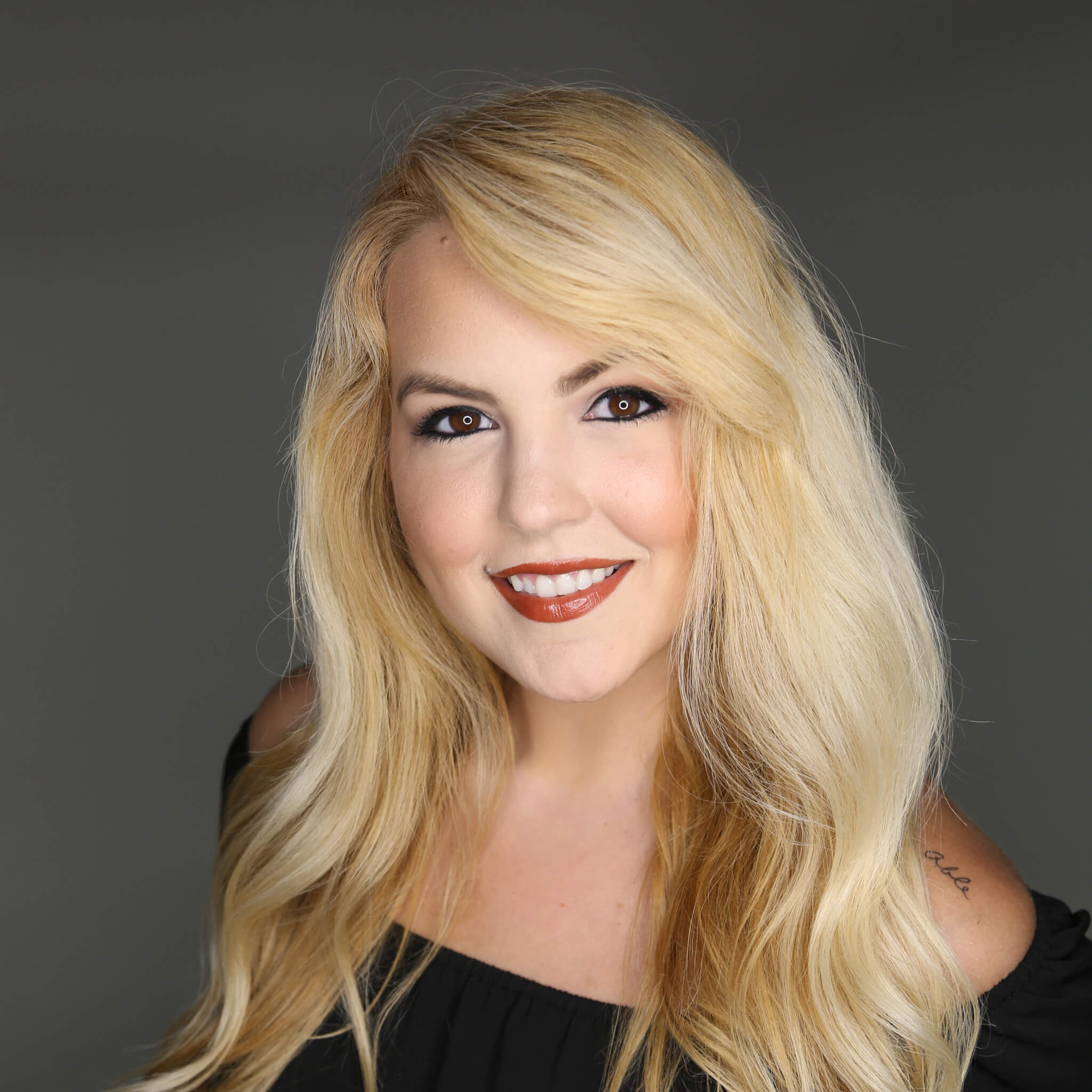 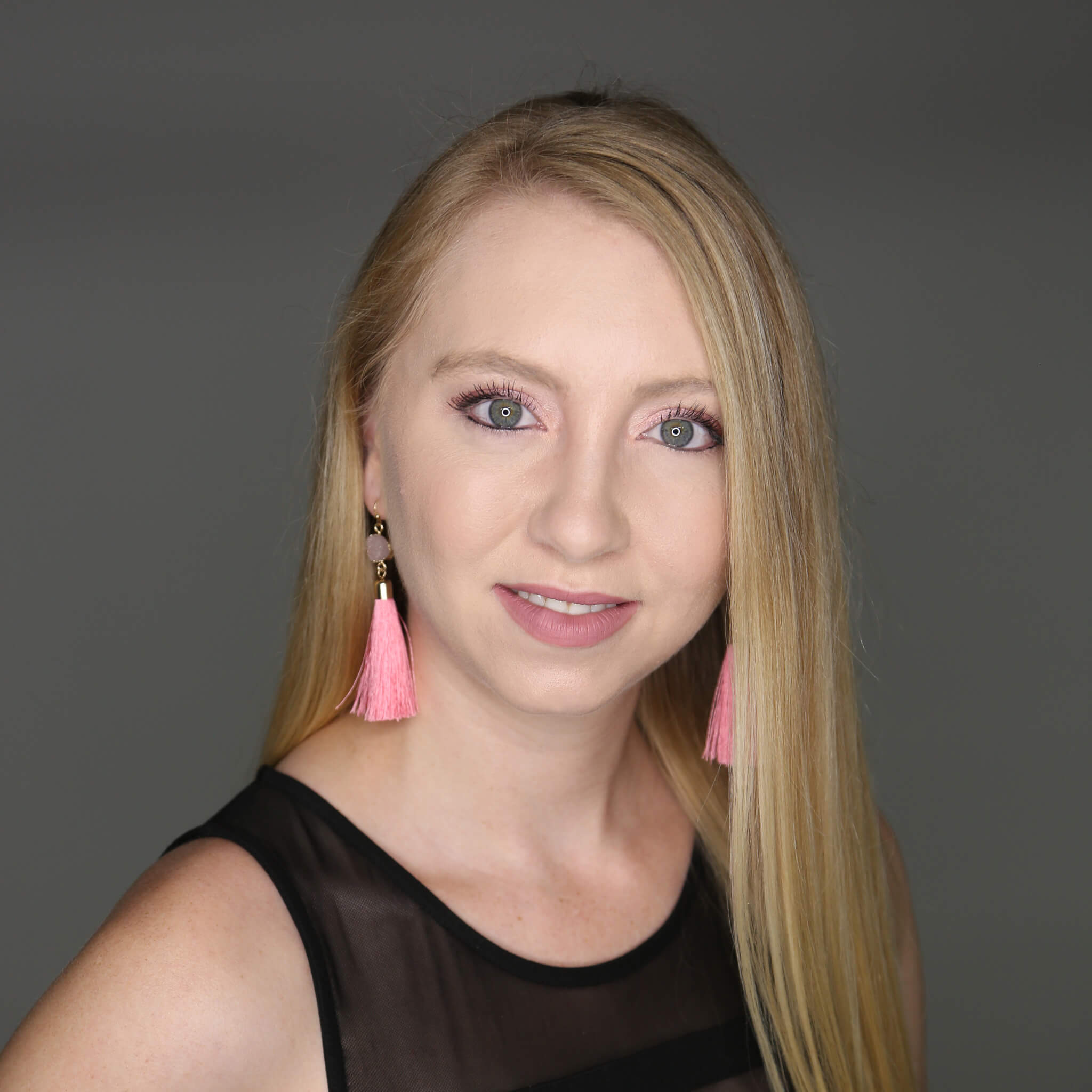 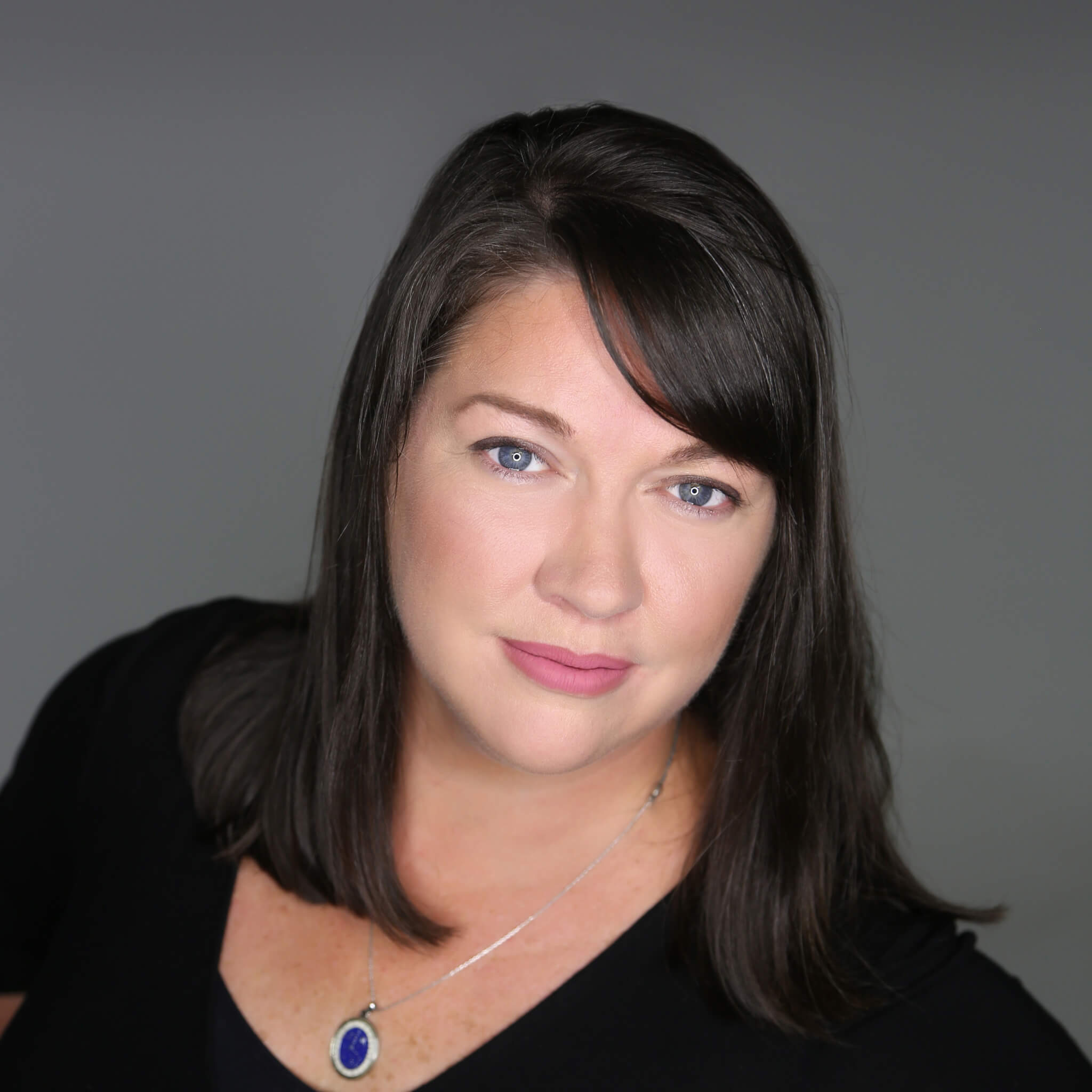 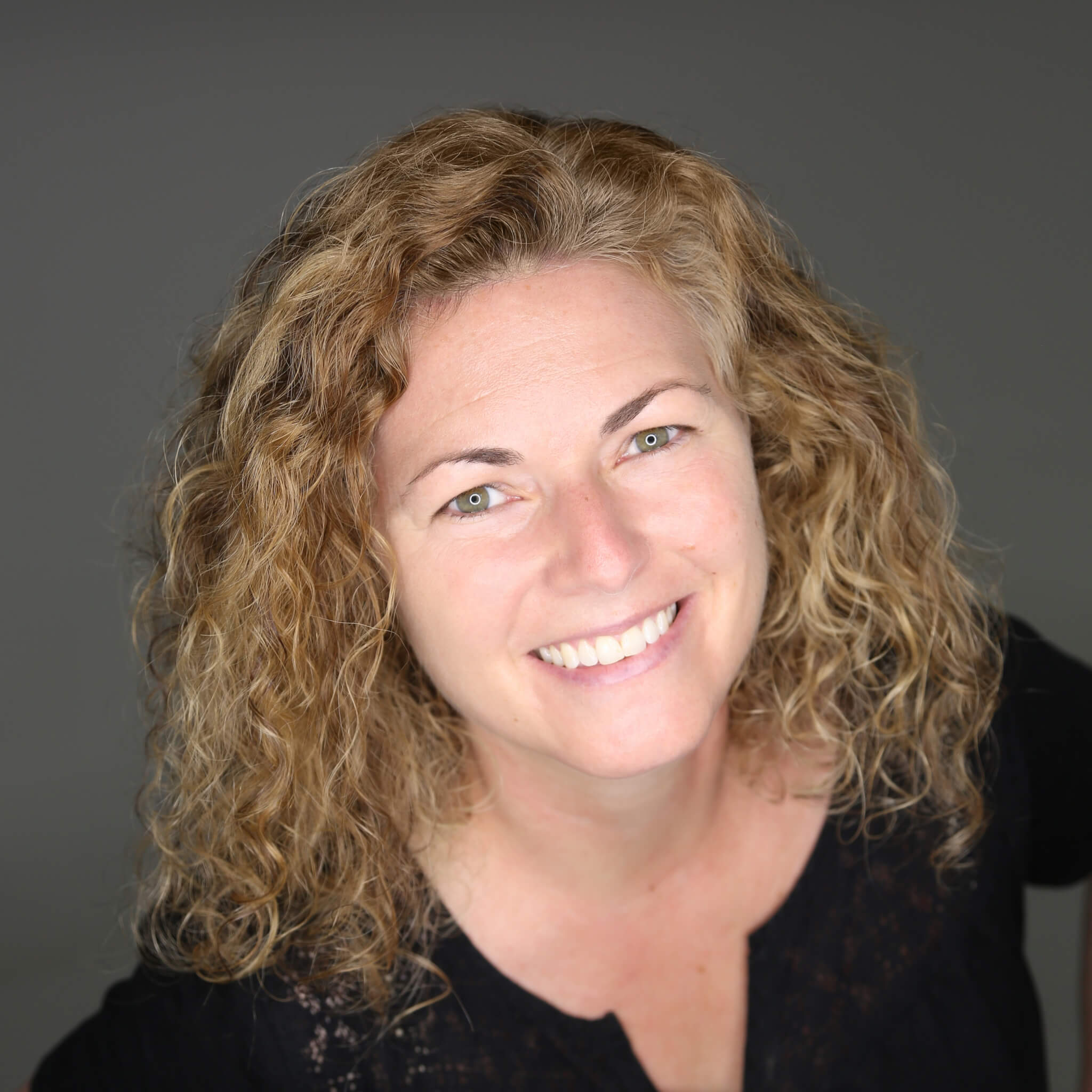 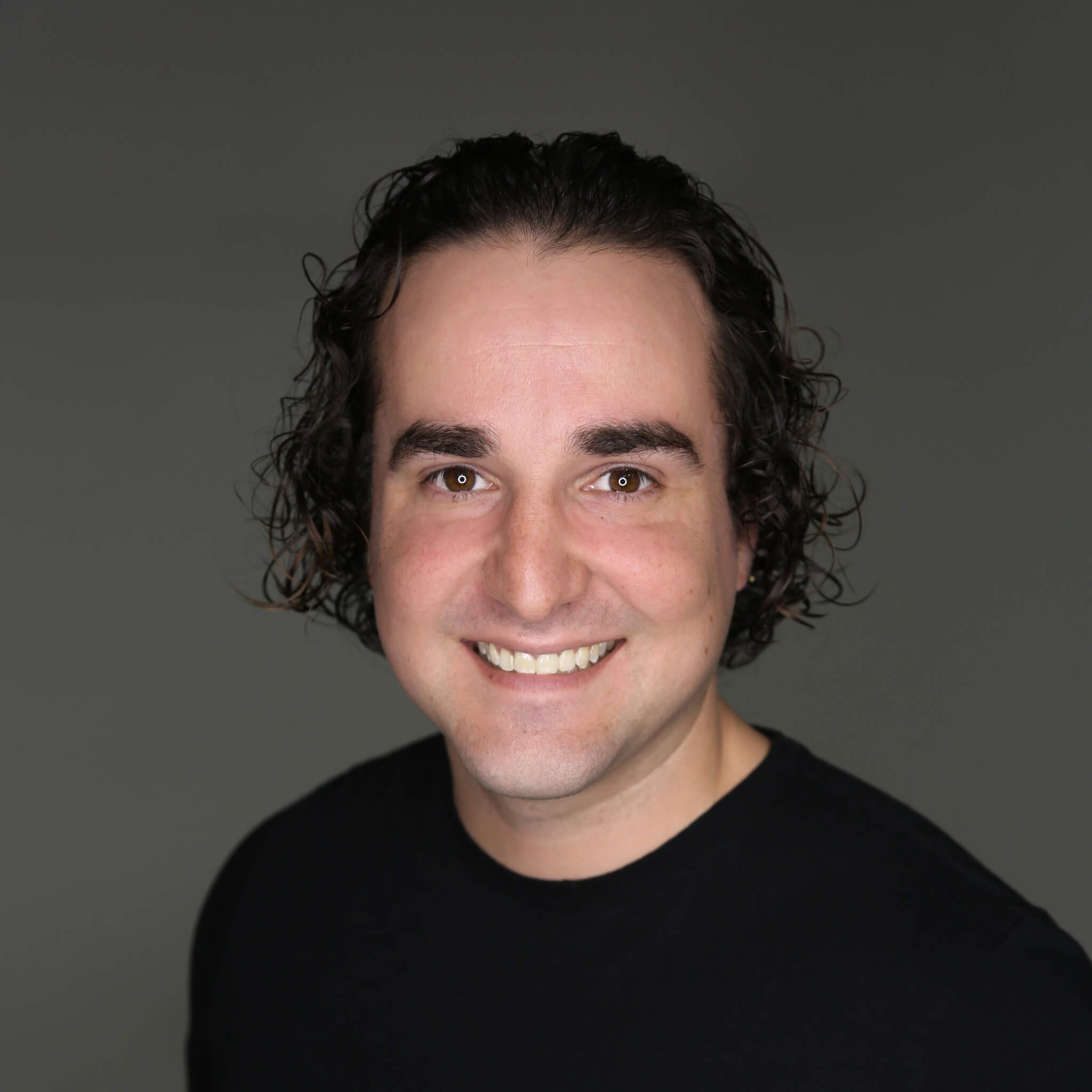 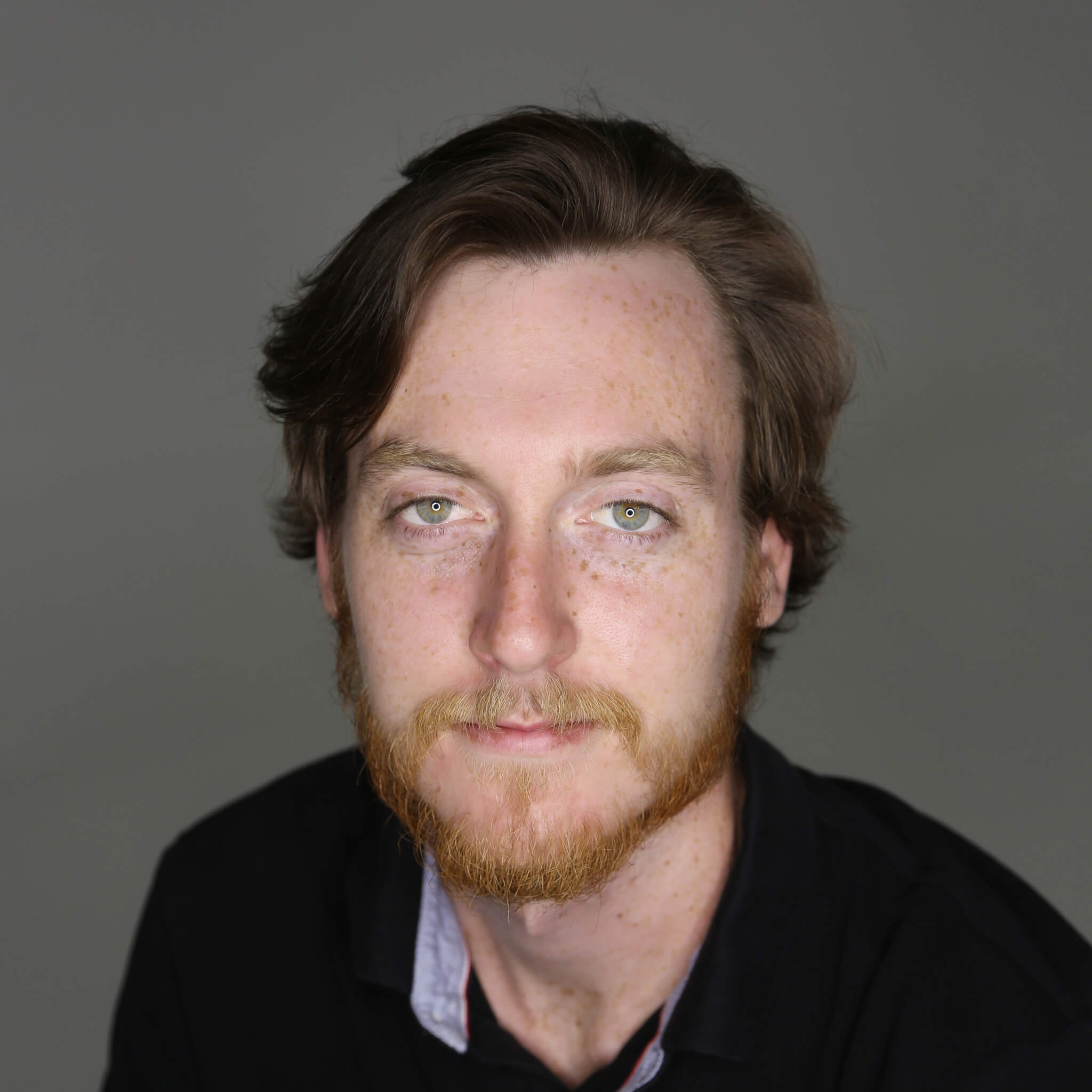 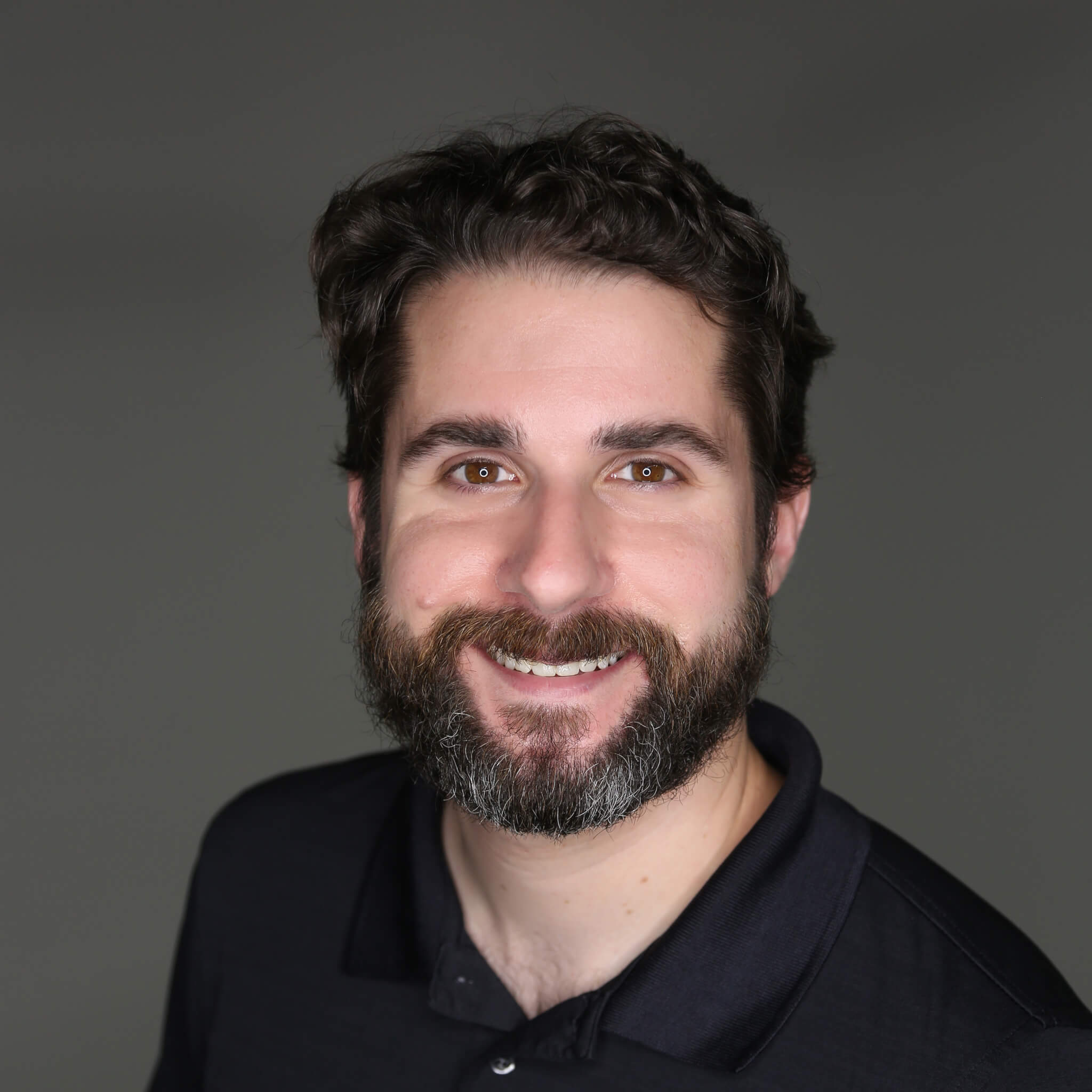 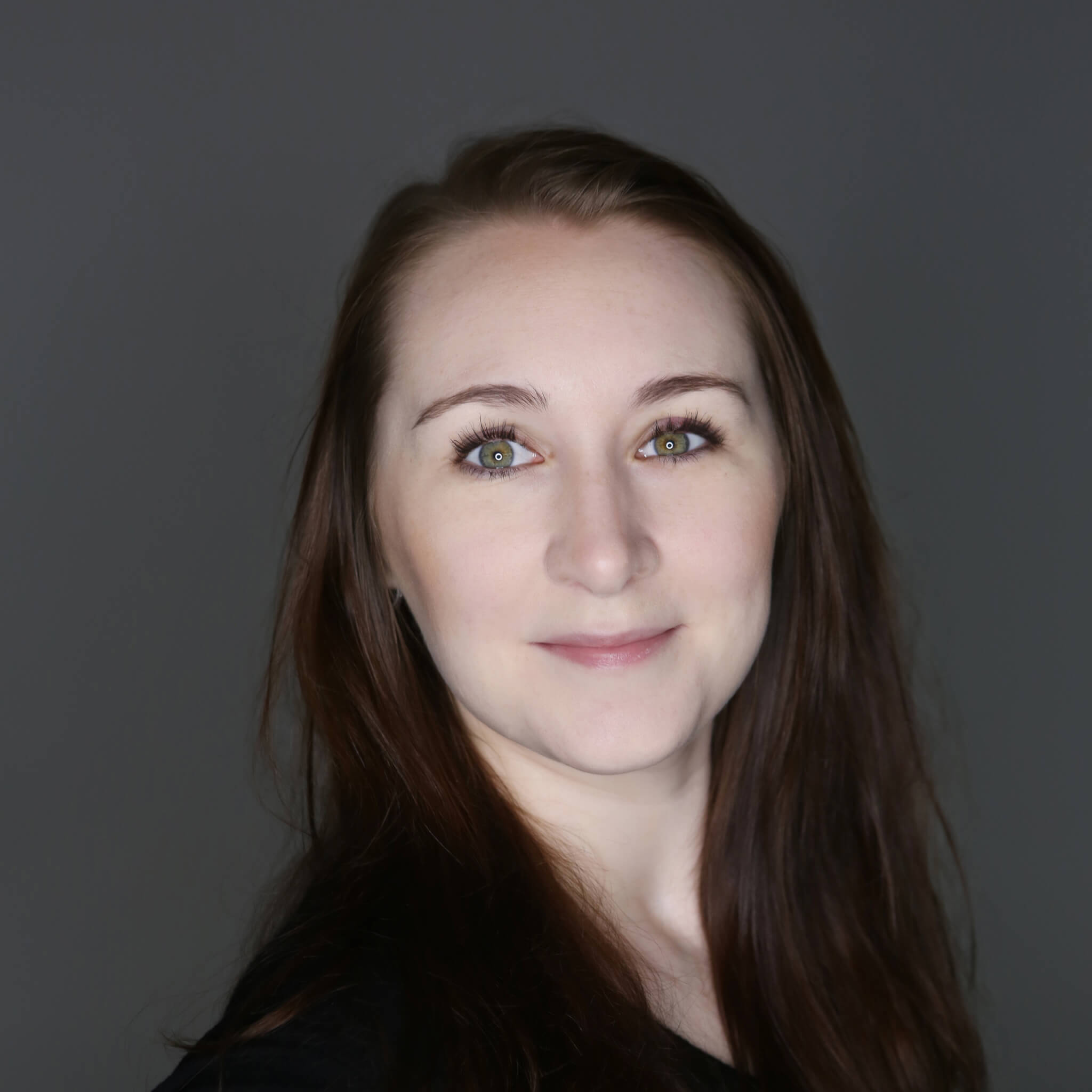 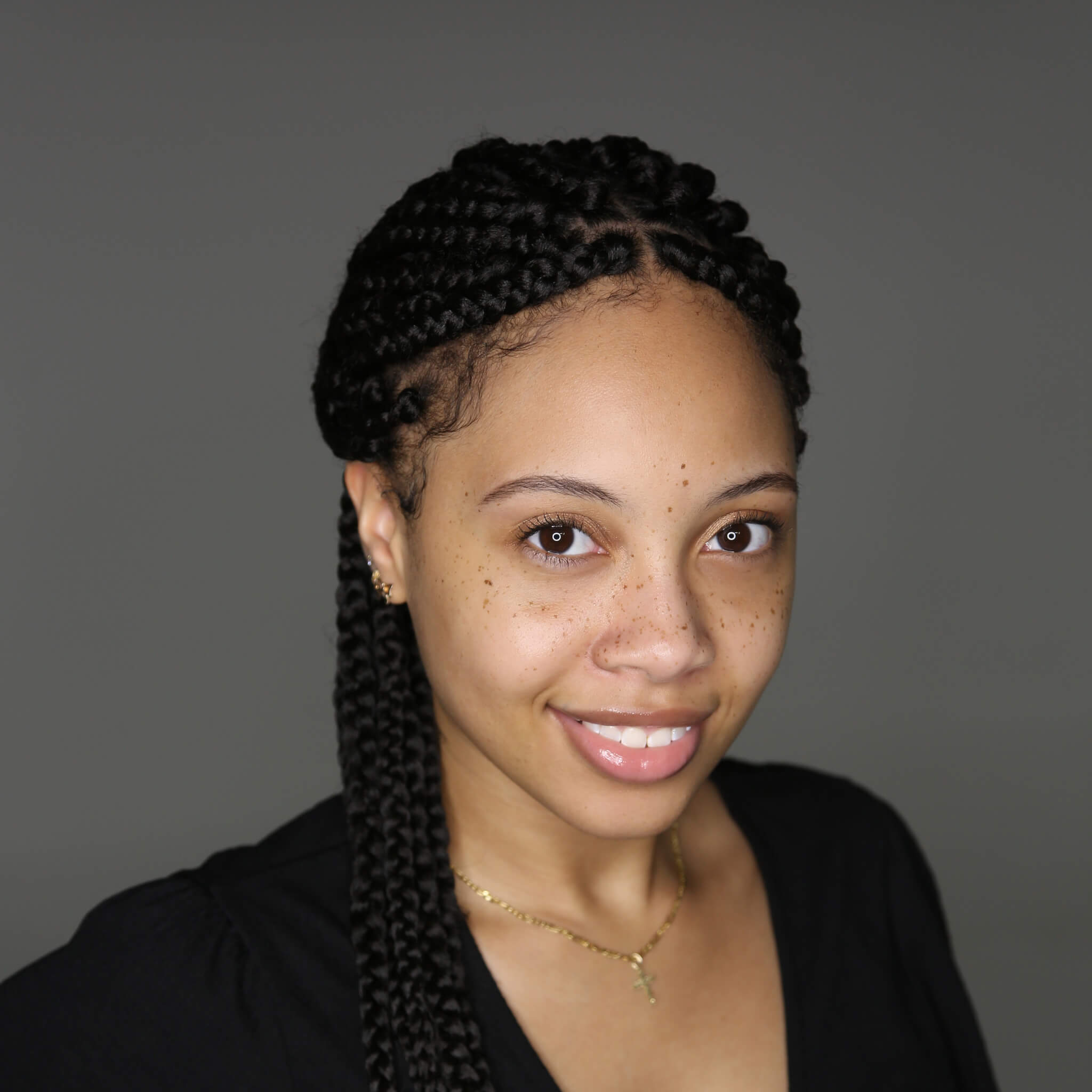 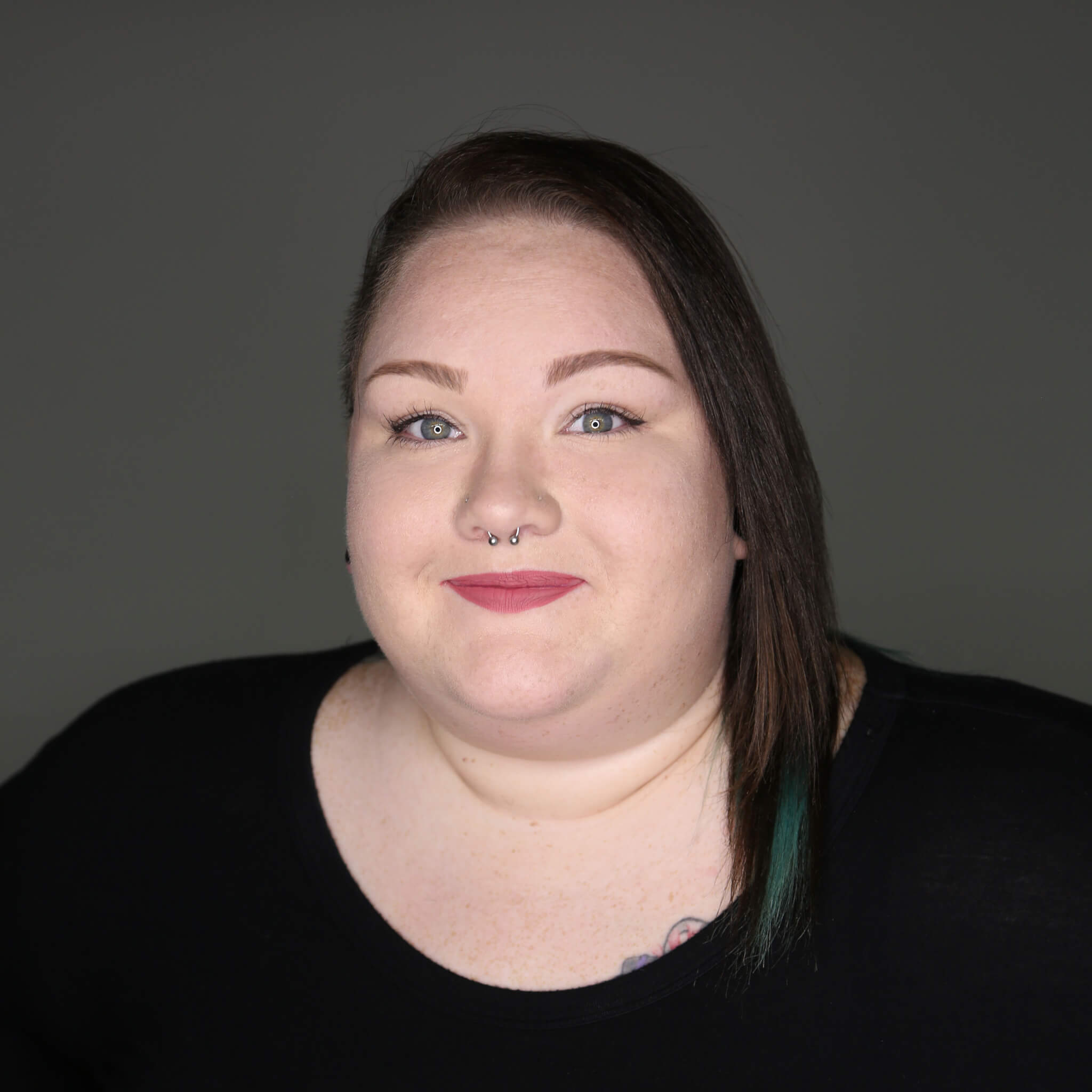 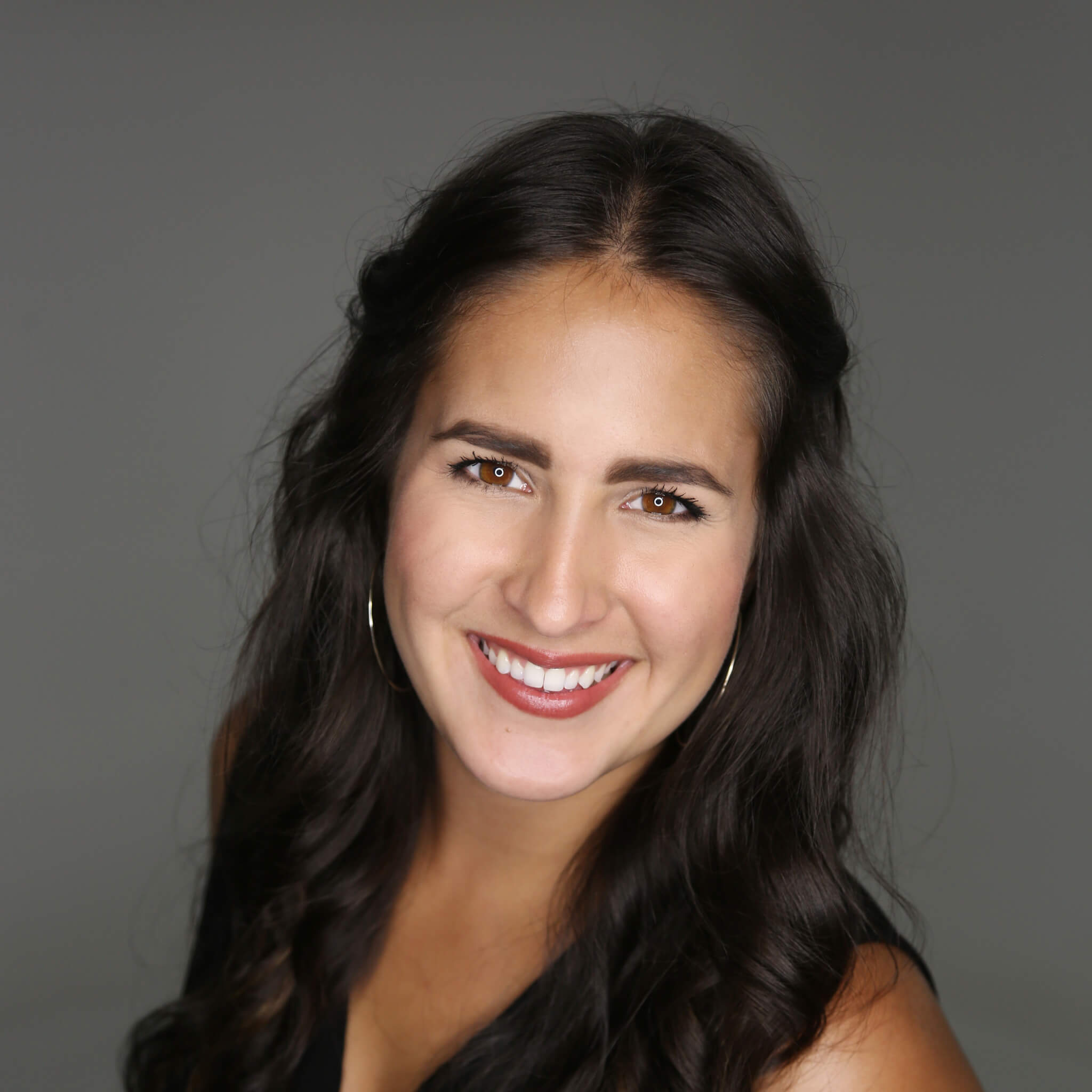 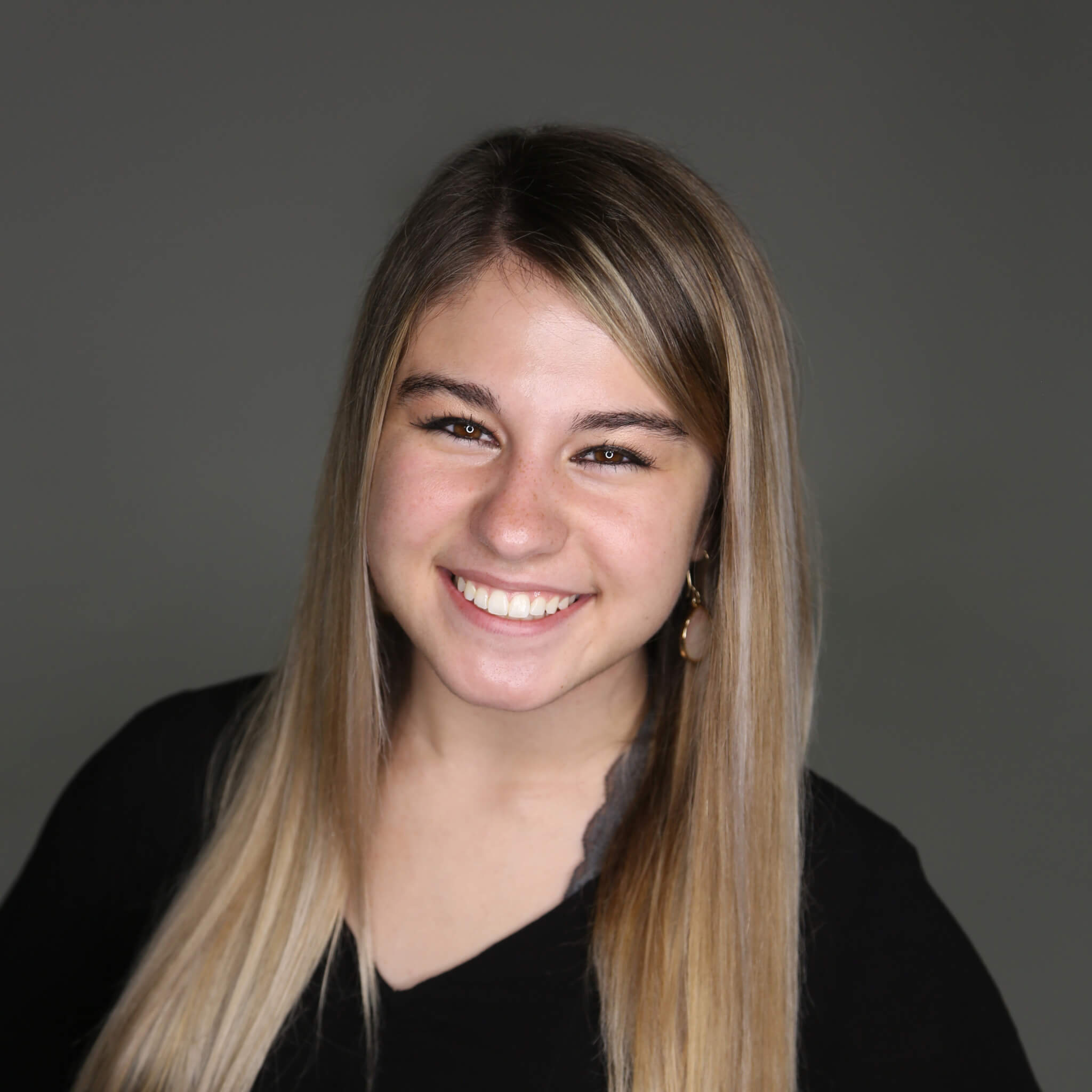 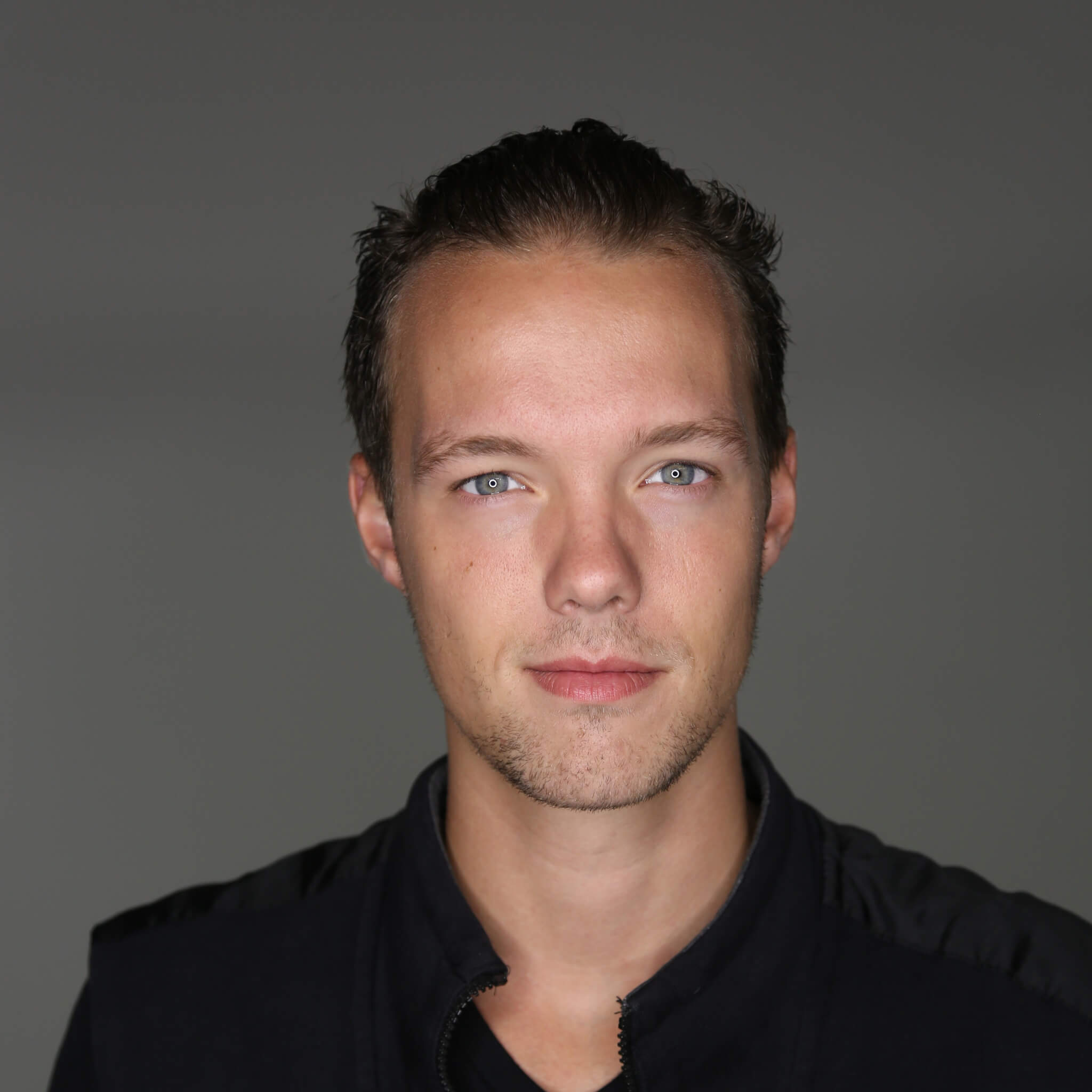 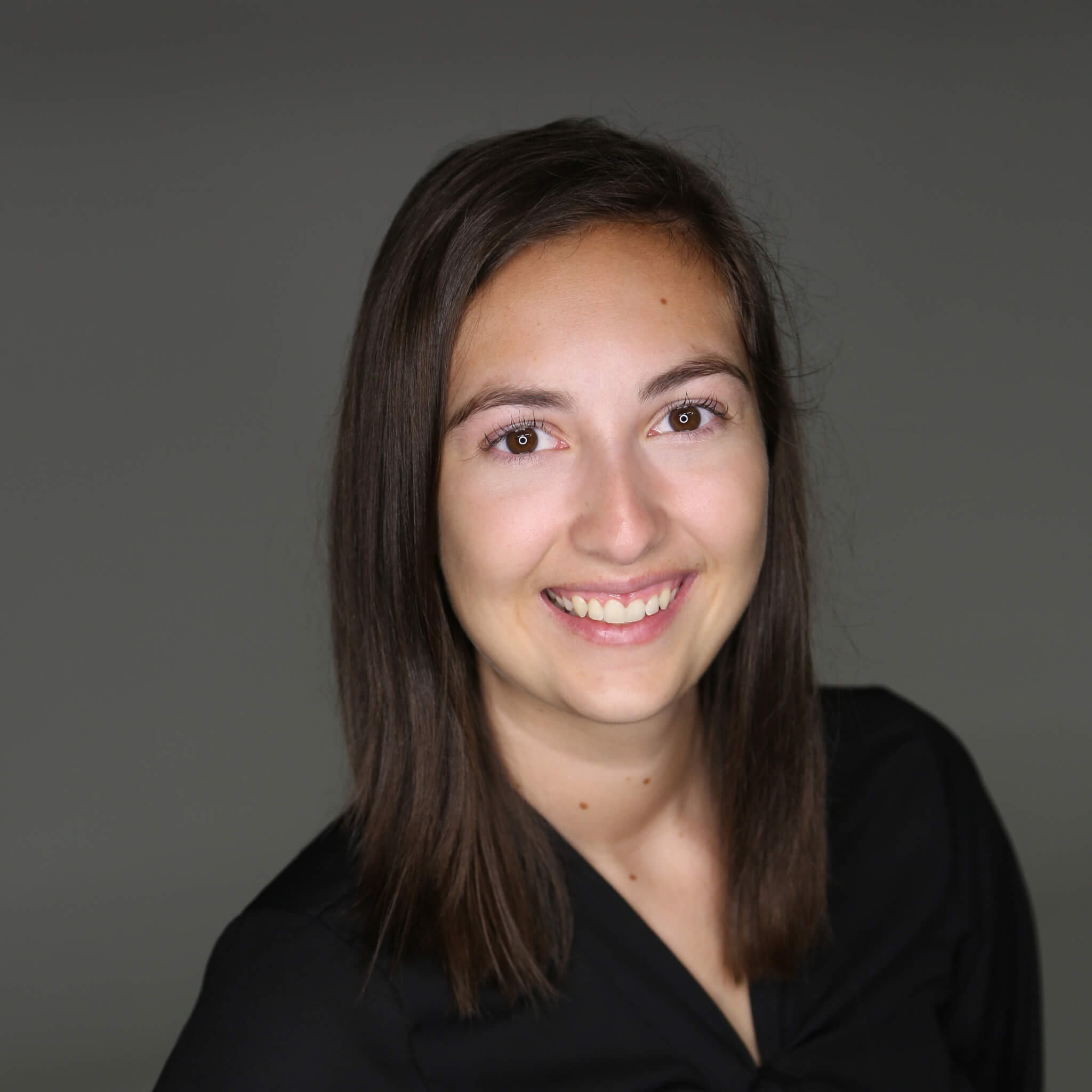 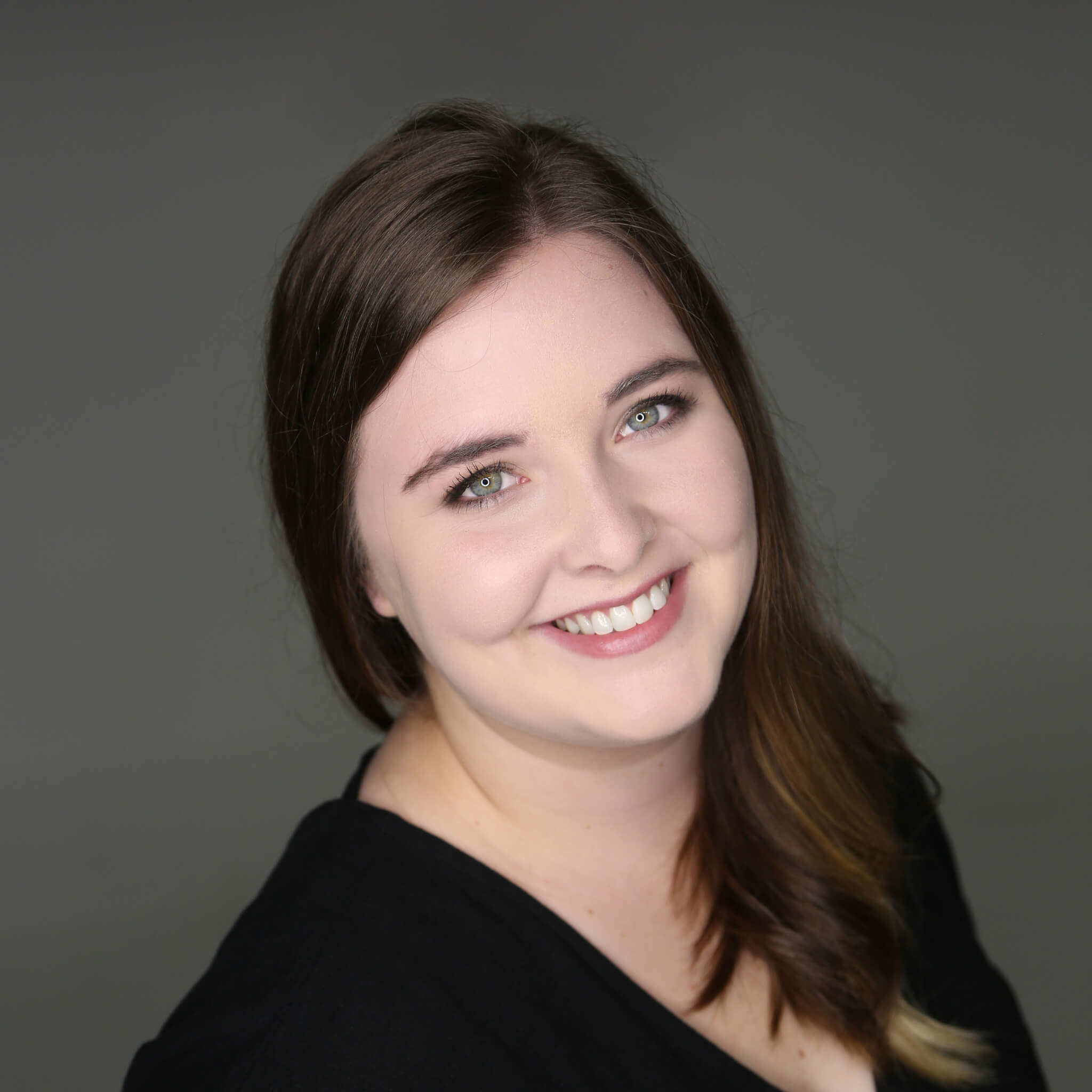 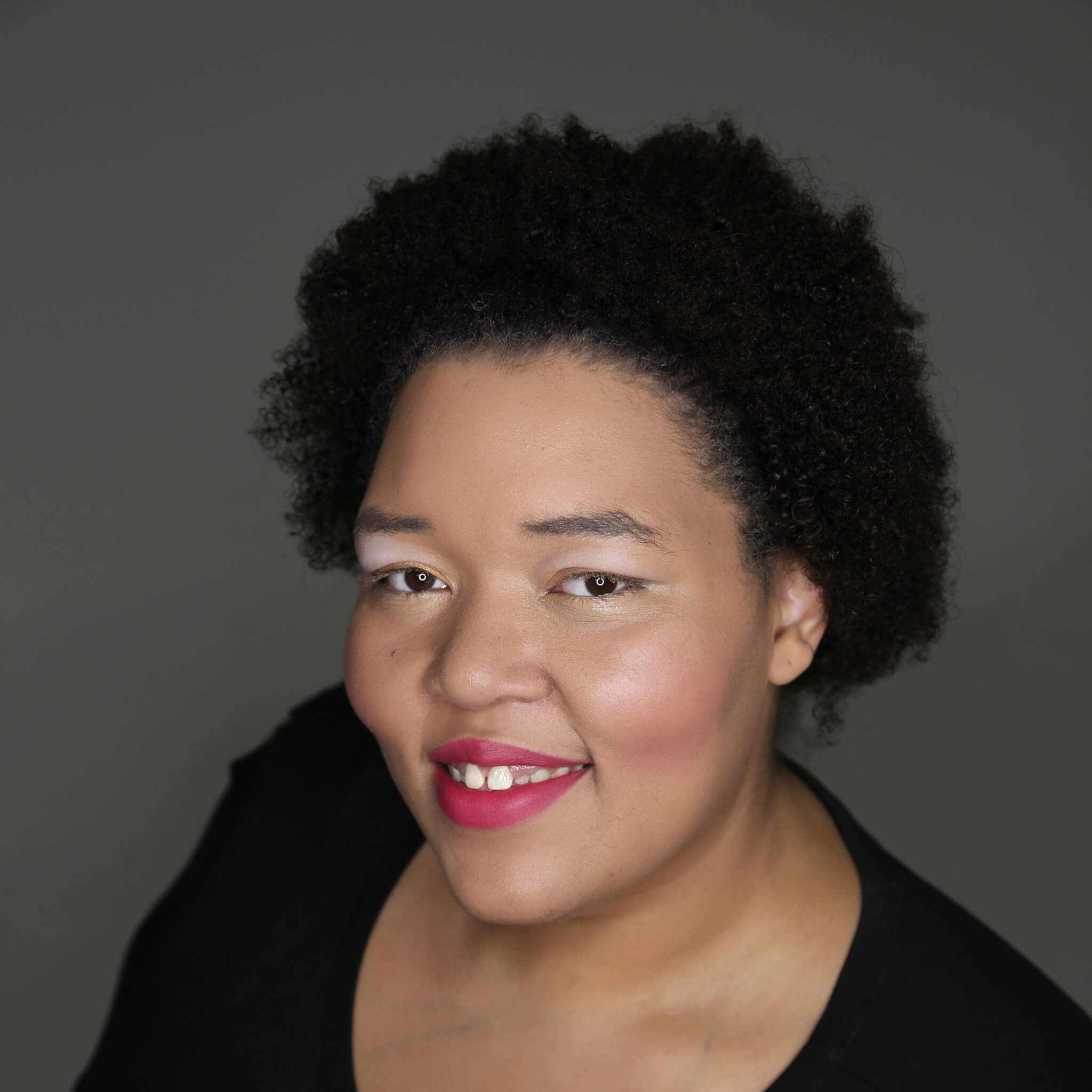 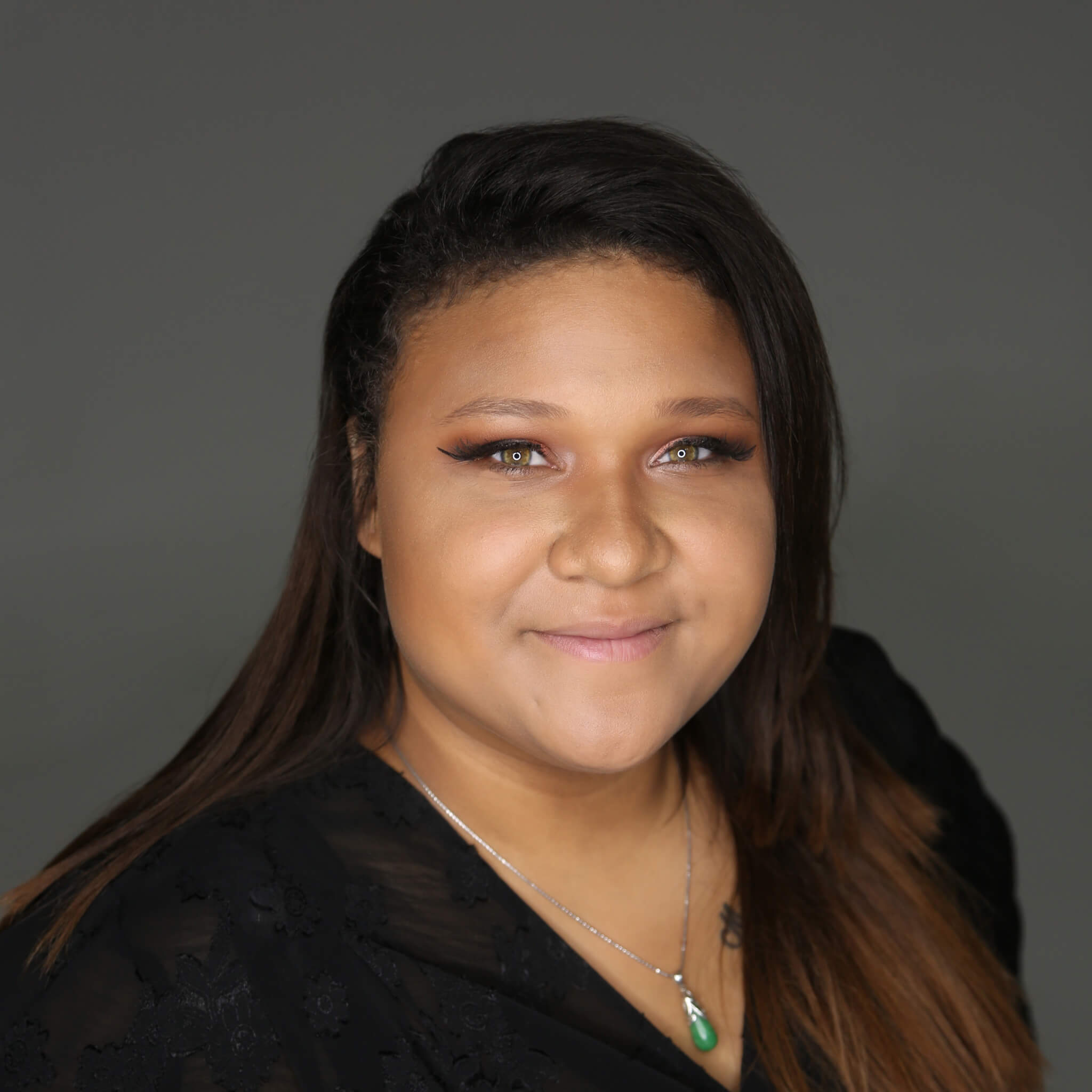 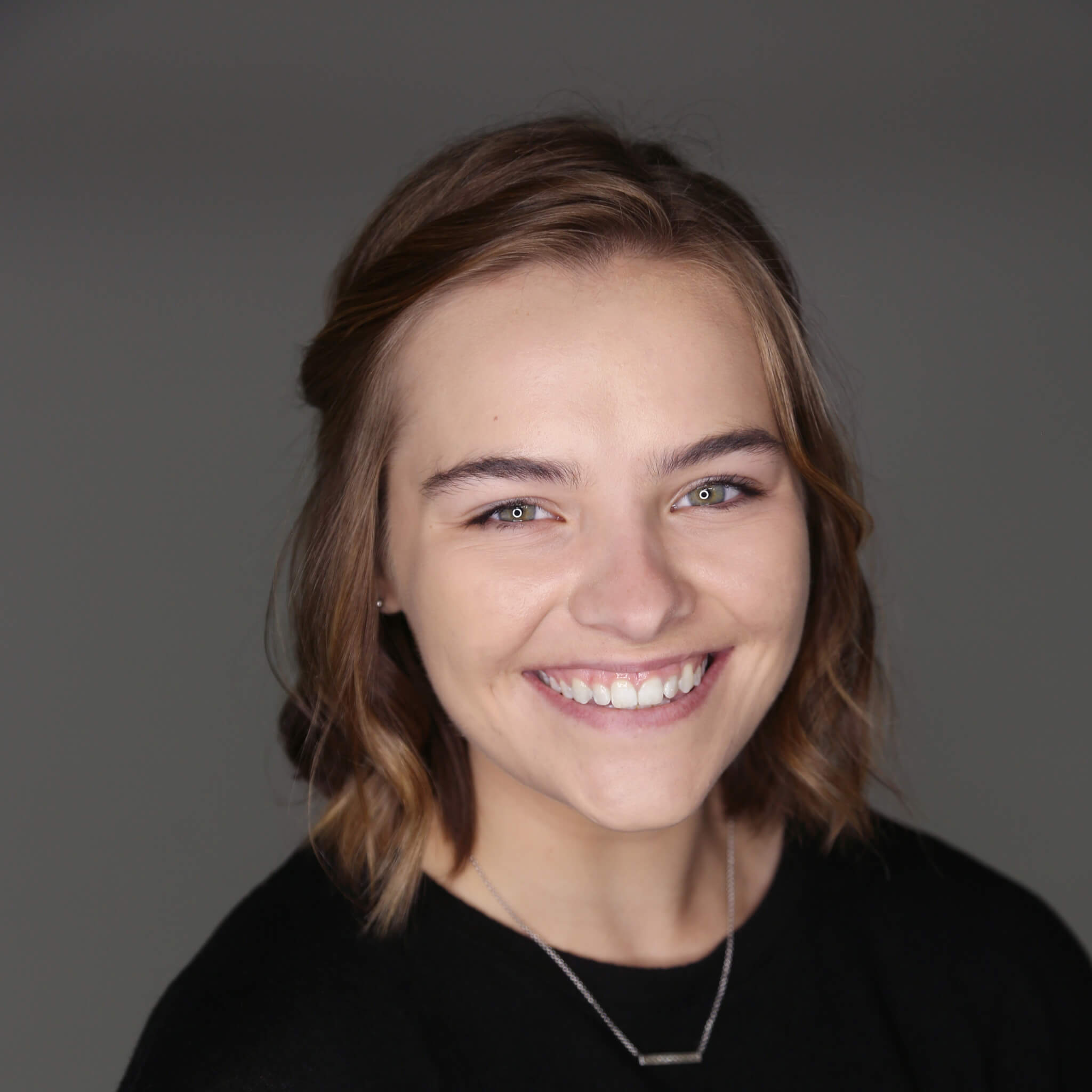 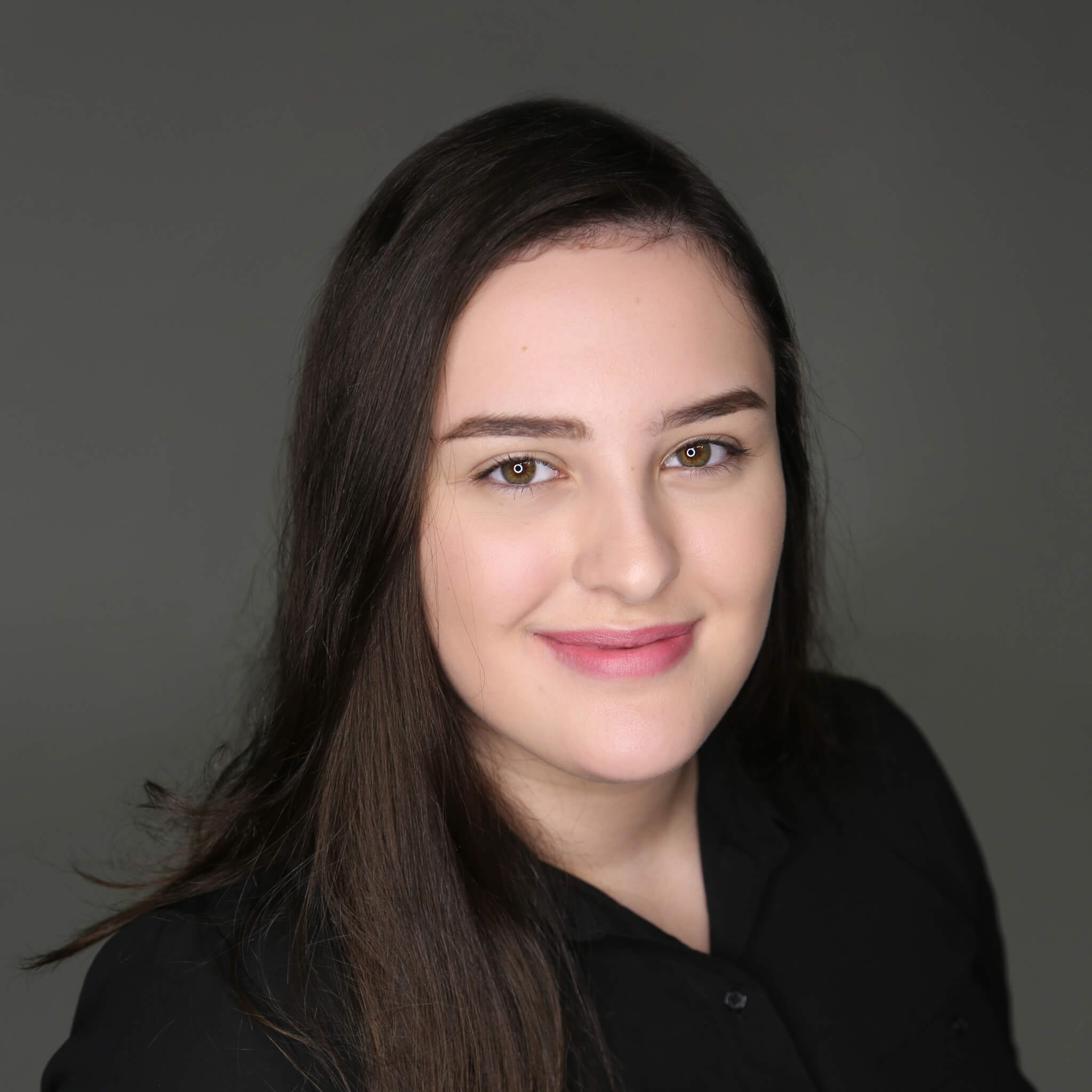 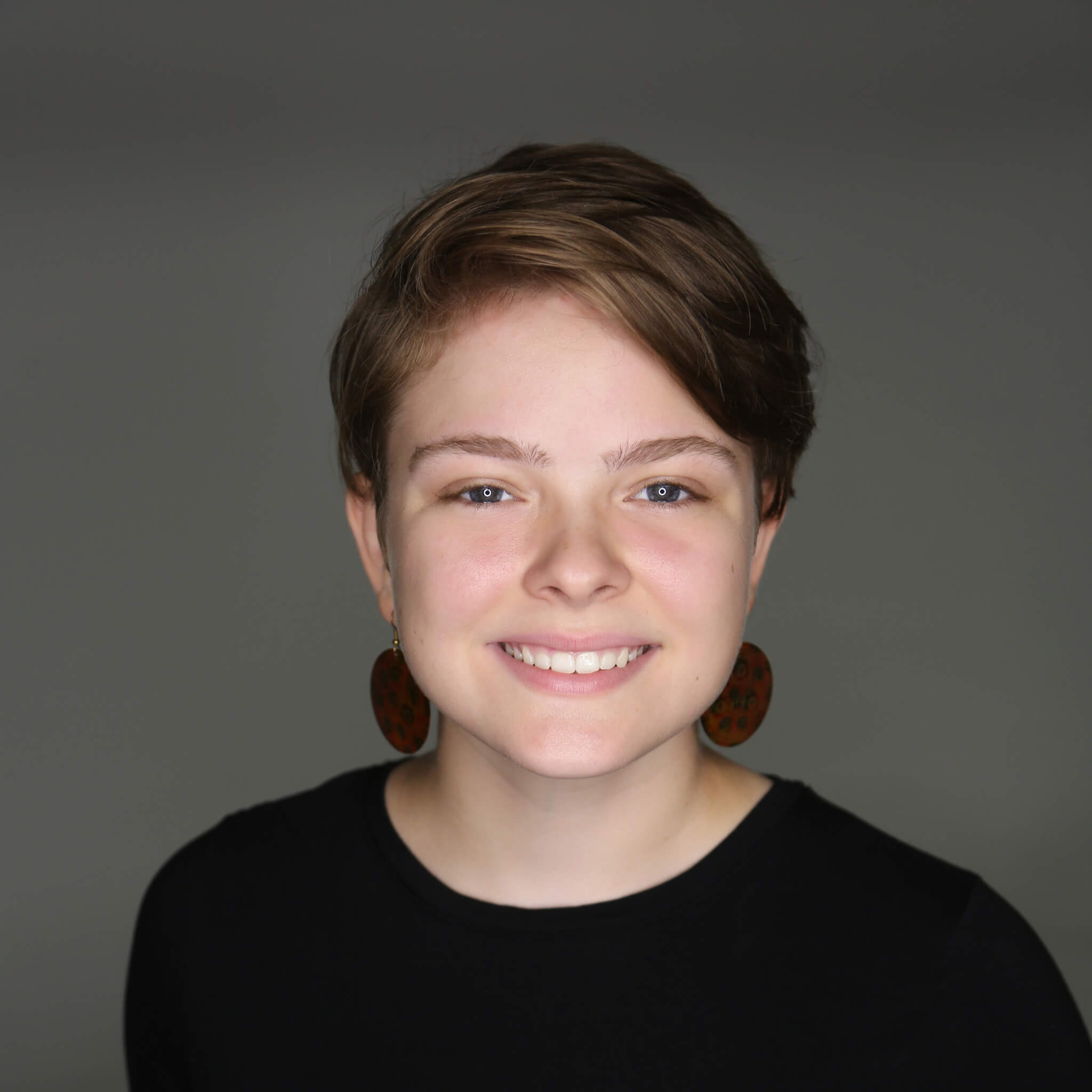 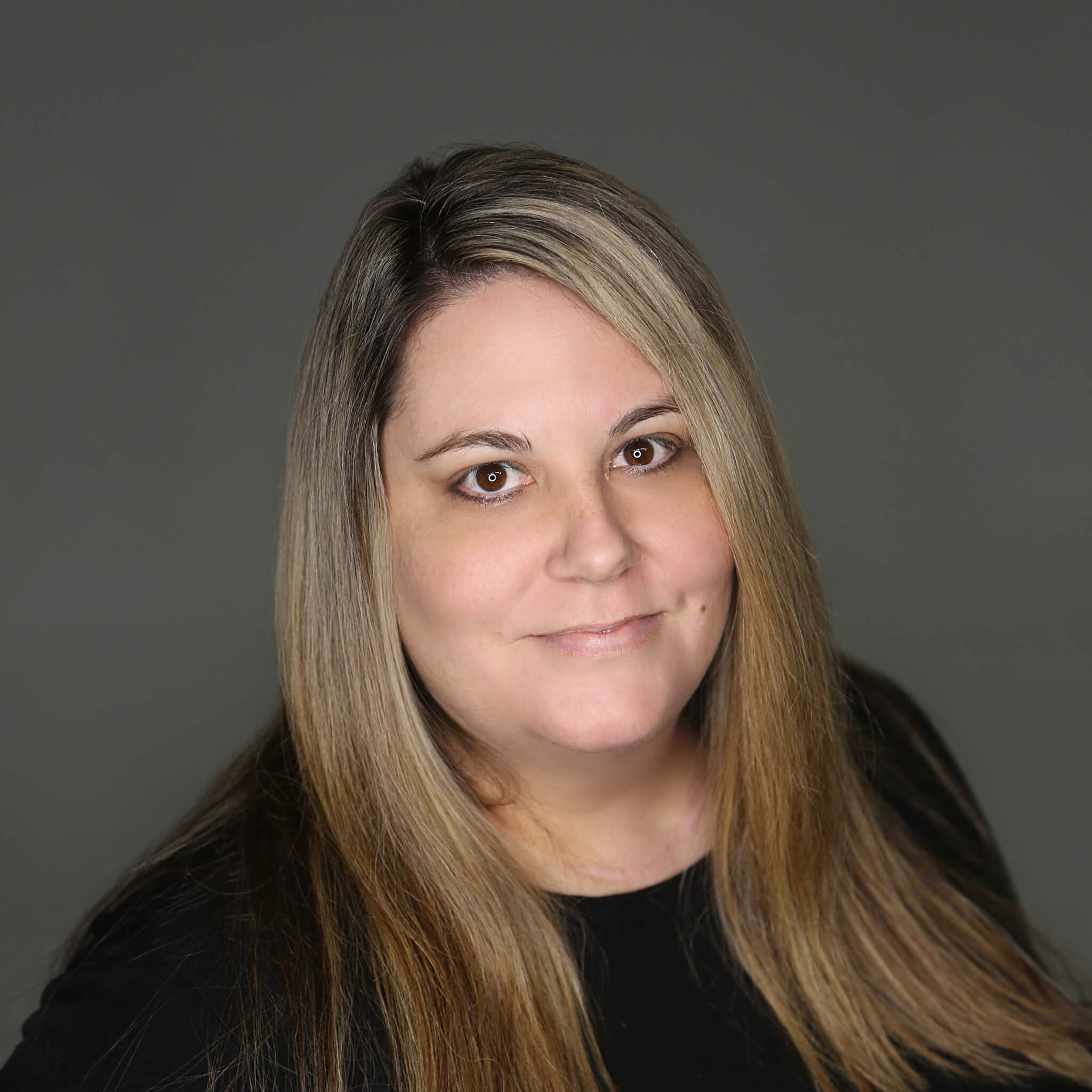 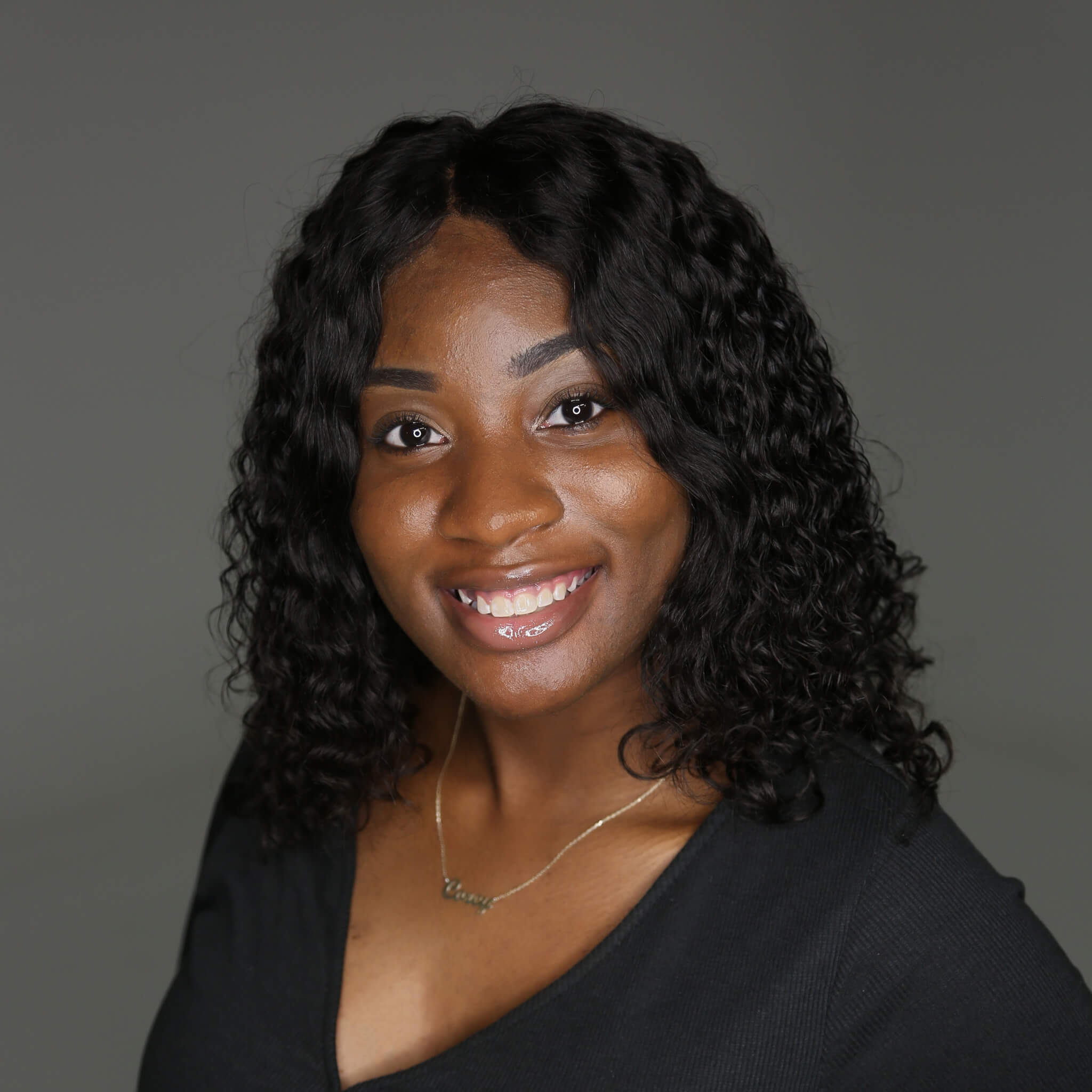 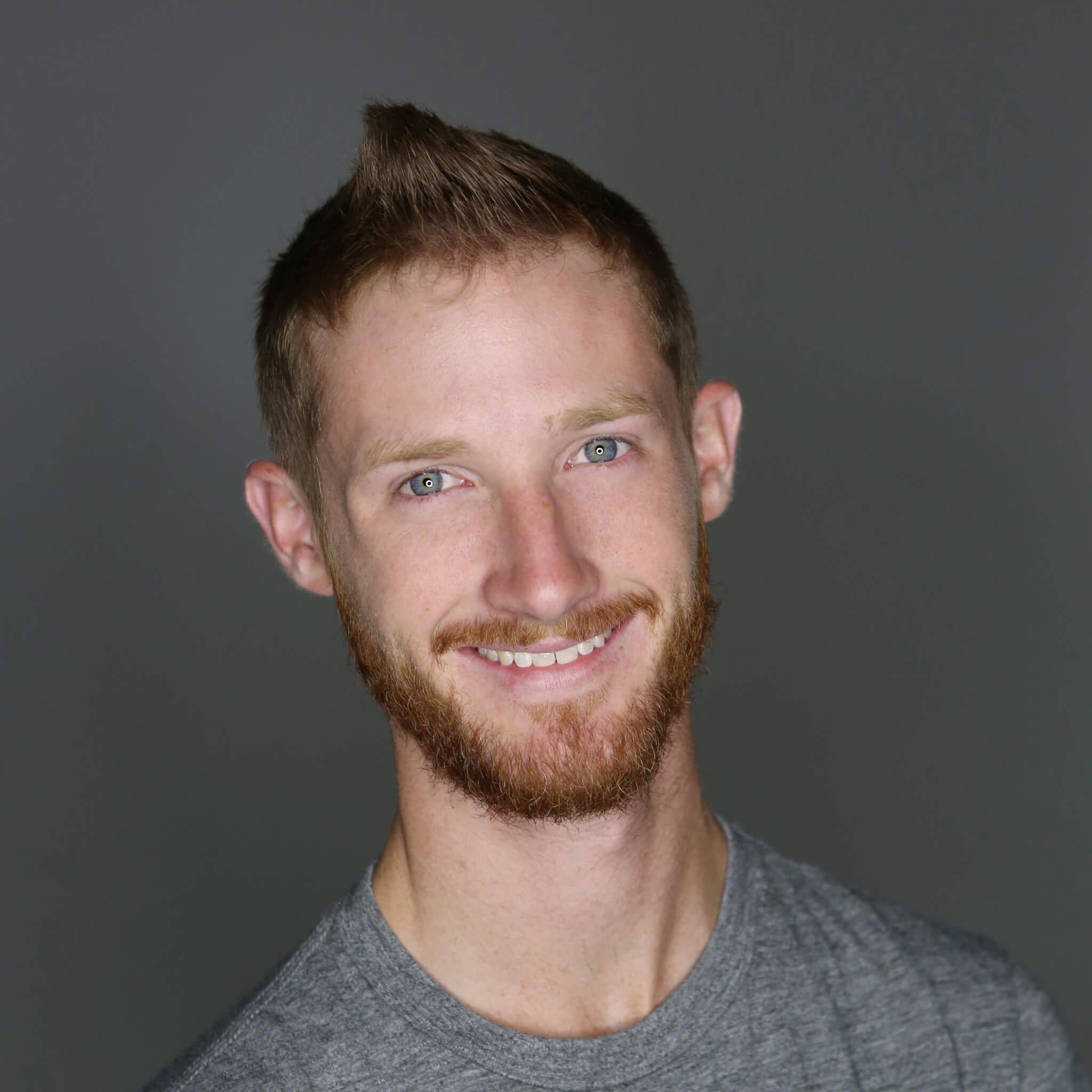